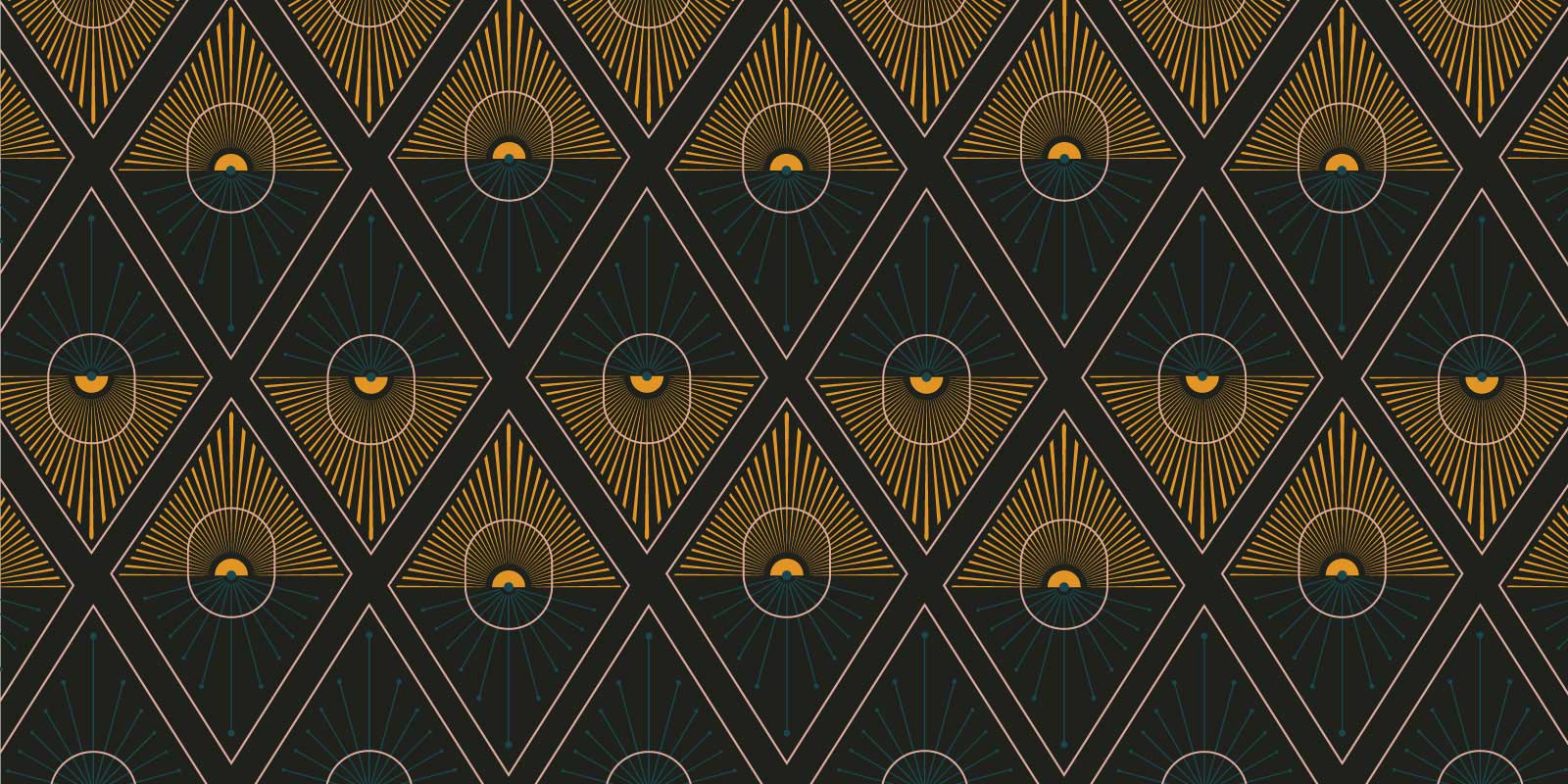 The main charge of this project was to create a non screen based outcome that was strongly driven by a randomly generated persona. The persona I got was a 25 year old American Indian female from Sedona, Arizona who I named Dakota. Each persona also had a main interest and mine was cocktails. Other aspects of my persona that I wanted to hone in on was an interest in the environment and upper class. After diving into some research on the prohibition era, I decided to create a branding suite for a speakeasy in Sedona. The main items that I chose to design were identification cards, a menu, cocktail napkins, employee name tags, and disguised alcohol packaging.

Research became a large part of my process because I was pretty unfamiliar with the era. This research gave me correct content to include on designs like the menus and the alcohol packaging which I had decided to disguise as medicinal packaging. I used my findings and my persona to drive my branding of the overall speakeasy. Below are a few images of my visual research and digital sketches. 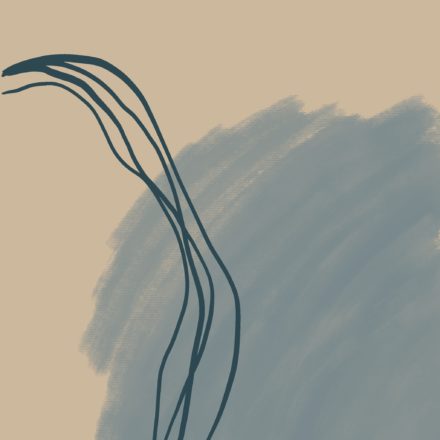