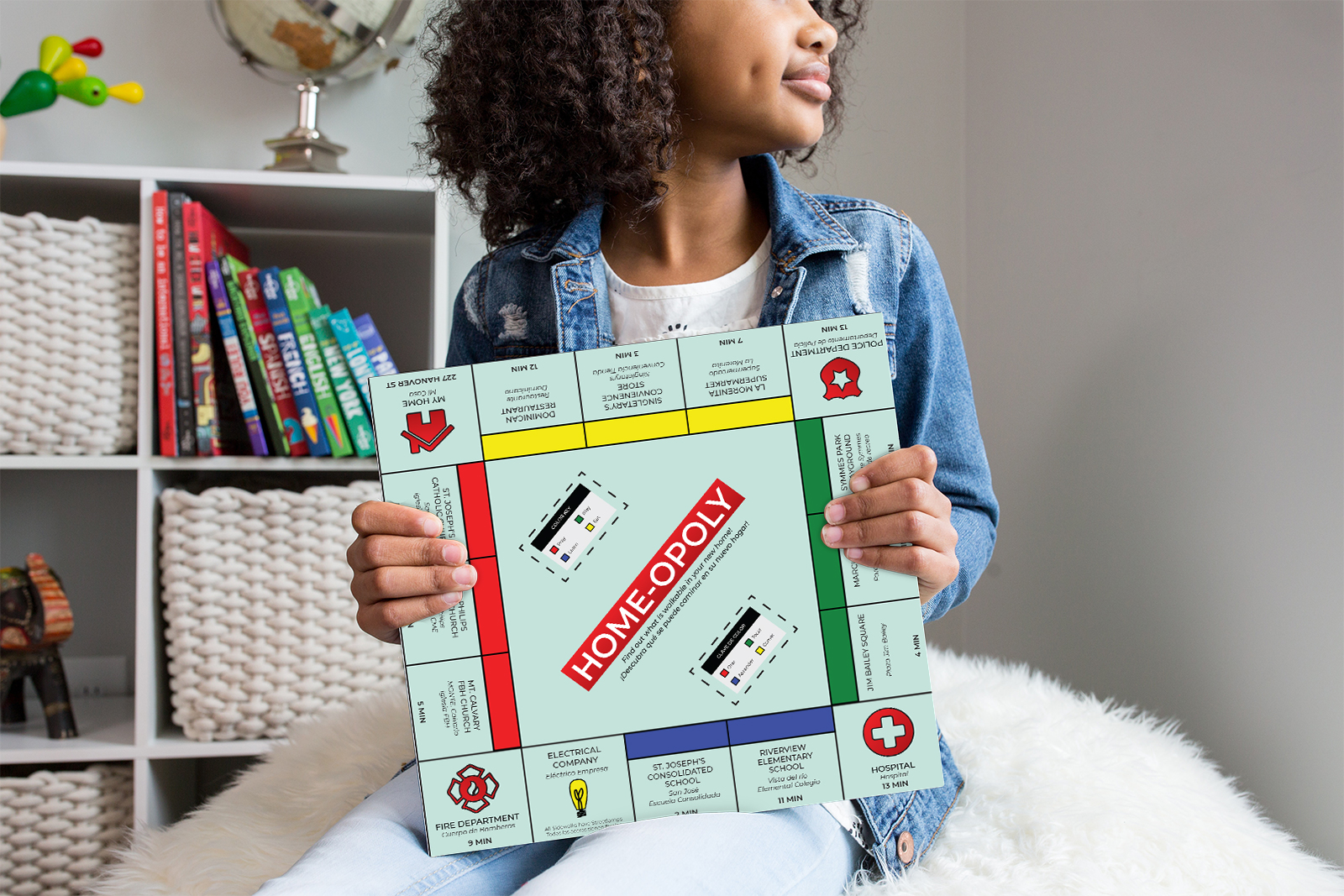 The project that inspired this design revolved around data visualization. Data is vital to communicating value, as well as understanding what data is most important to specific people and groups. The goal of this project was to analyze a specific neighborhood of Hamilton, Ohio. To guide this specific branch of research we explored virtually through the use of Google Earth. From there we were given a specific persona. Based on that persona, we were tasked with collecting data from this neighborhood and creating a final composition that was beneficial to our person. Within this project I have learned the process of data collection and the importance of analyzing data and making it beneficial to others.

When it came to collecting data, the other members of my team were vital in securing that important information. Within my group there were a total of four members investigating the same neighborhood in Hamilton, Ohio. We all virtually explored the area and placed all data collected together. We were then all given different personas, so we all looked over the data we had collected and decided which areas were most important to us and our own processes.

To begin the process of this project, I first read two articles, the first highlighted the unfair acts of housing segregation within certain neighborhoods that prohibited African Americans from buying or renting houses that they were entitled to. The second article I read illustrated the idea that maps and the way they are designed can change the impact that they have. Overall, this bit of research really showed me the importance of perception and feeling safe and welcome in a new home. The largest bit of research detailed the data collection and the analysis of my given neighborhood. I first gathered data about the neighborhood in a broad sense, then once I was able to fully understand my persona, I went back to explore the virtual neighborhood through the eyes of my persona. My persona was an eight year old named Maria Veracruz who had recently relocated with her family from Ecuador to Hamilton. Adapting to a younger persona was something that I felt was vital to this project, since traditional maps might be more confusing for people in a younger age demographic. With this in mind, I went back to the neighborhood and found specific areas that fit into four different categories that I felt would be beneficial to my persona. Those categories were Play, Learn, Pray, and Eat. With all of my research completed and data gathered I began to craft a final composition fit for my persona.

Based on my research, I knew I wanted to approach my design through the eyes of my persona. I started to think about different things that might be engaging to a younger girl. I built sketches surrounding ideas of games, playground, and toys. From there I chose five of my sketches to refine in a digital space. One that kept sticking out to me was a Monopoly board. All of my other sketches lacked specifics of places in the neighborhood that I believed was important to my persona. So, I decided to continue with my Monopoly idea and create spaces on the board that represented different areas of importance to my persona.

This project has taught me about the importance of a persona and how pivotal they can be in finding and determining a design direction. I truly found inspiration with my persona and was extremely proud of how well I represented her. Throughout this semester, we have been learning about the importance of breaking down barriers with our designs, and I believe that this project did just that. A big element I added that I felt pushed my project was the addition of spanish translations everywhere in my design. Since my persona was relocating from Ecuador, I added the translations to gear this design more towards her. Since my project was so geared toward a specific person, I would have loved to be able to share this design with people so it could benefit and get their feedback on it. While I believed it was very beneficial, this design was not geared towards me and other people’s opinions would be much more valuable.