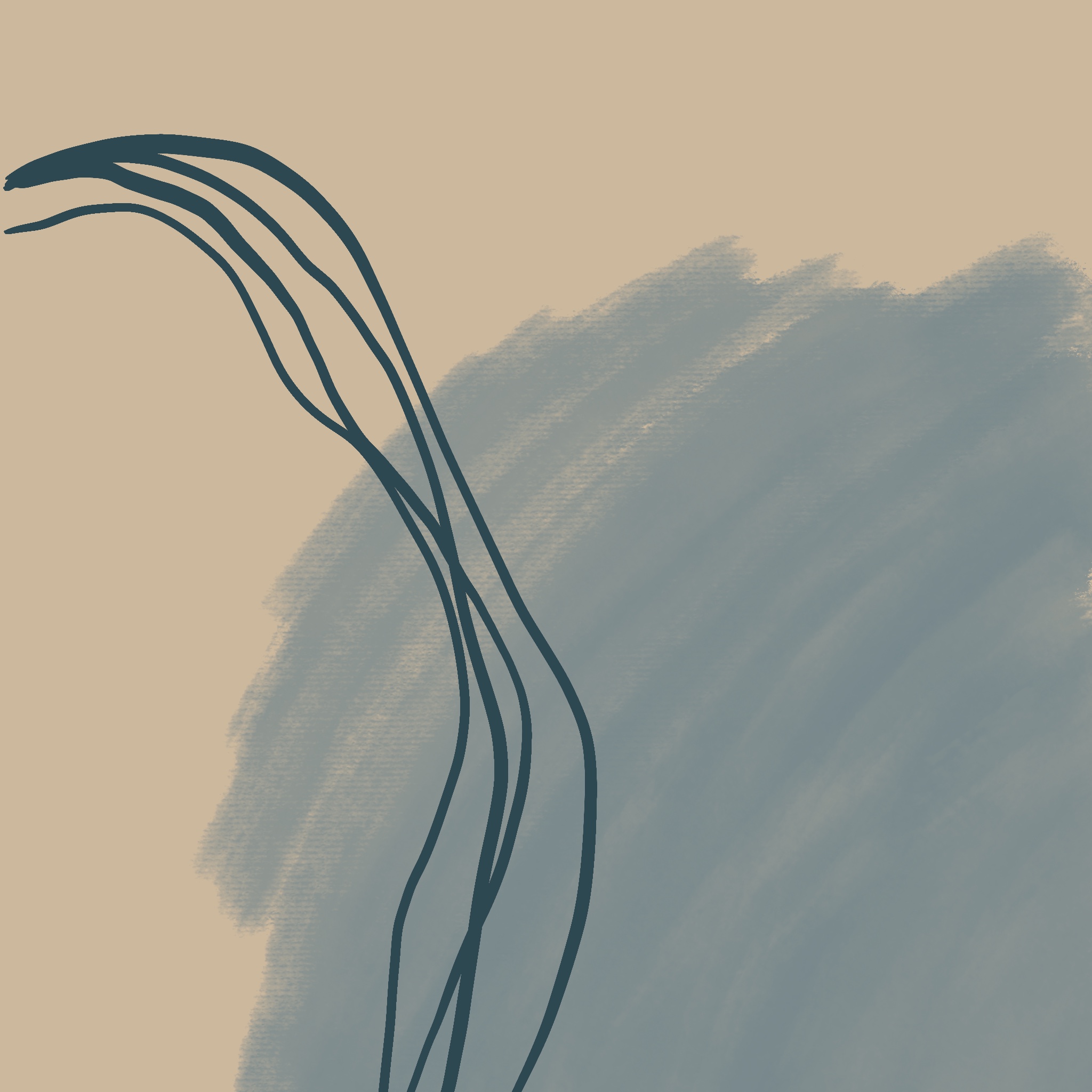 People who live in cities can become over-stimulated from the constant crowds, excessive noise, and the feeling of being trapped in that environment. They know they need a sense of rest and reset, but don’t know where to find it.

“In what ways can adults who are living in an urban environment and sensitive to over-stimulation find a sense of rest and retreat?

People who live in cities will have access to a calming application that will connect them to places they will find restful nearby. This would result in city-goers being more rested, healthy, and calm.

I began with secondary research and found many studies that strongly supported the need for rest. These studies stated that getting regular rest and downtime increases productivity, fosters better relationships, and significantly decreases major health issues like coronary heart disease. I then moved on to surveying adults who live in cities all over the world. I found that 79% of people said they were likely to become over-stimulated in their city. Over-stimulation and stress were most likely caused by crowds, noise, and waiting. This most often resulted in anxiety, headaches, fatigue, and panic attacks. 81% of people said they valued rest. These numbers show a disconnect: people know they need rest, but don’t know how to rest in a healthy way.

I was inspired by the word “found” because it signified that something has been lost. In this case, it’s people’s ability to rest well. On top of that, the app’s main function is to find places the user will love. I chose a calming and grounding color scheme with a simple layout. I illustrated different abstract forms to represent the sensations of quiet, busy, spaciousness, and more. Every person I tested this app on said they felt calmer after using it, which validated my solution.

My solution is an application called “found”. The app works by having users record what they look for in a restful place, then suggests places nearby them that they may like. Users are also able to submit places they find restful to the app and others can review the place for it to potentially be added to the app.

Link to a clickable mockup of the found. app.