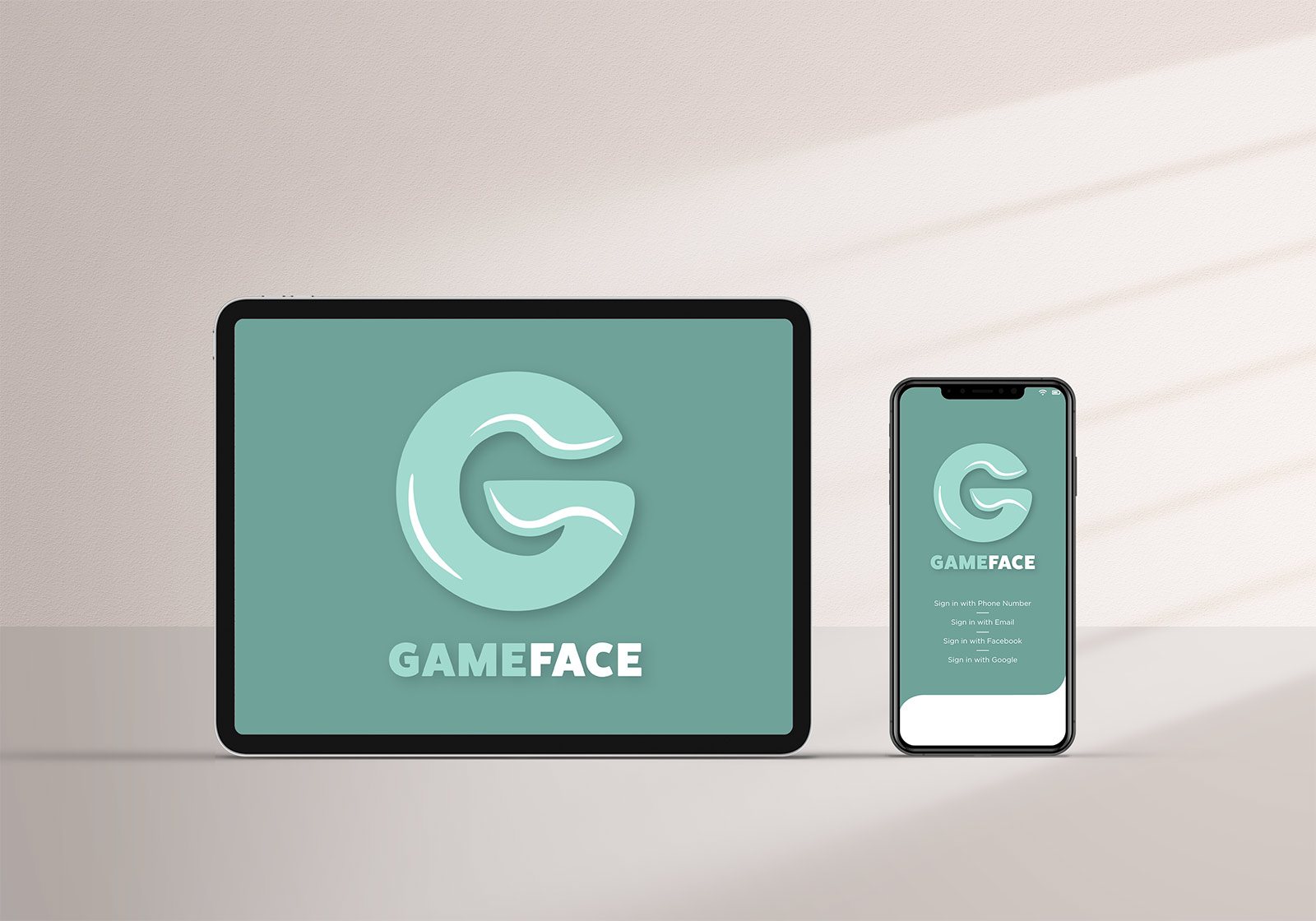 Often when an athlete becomes injured and is “stuck on the sidelines” the stability of their mental and emotional health begins to suffer. Athletes feel as though there is no solution to this problem other than just waiting around to recover.

How can teen girls maintain their emotional well-being during the recovery process from a severe physical injury while absent from their sport?

This application will provide teen girls who are struggling with their mental and emotional health due to their injury with the push and motivation they need to continue their journey as athletes. This app will prevent girls from feeling excluded from their team, and feeling as if they will loose their skills and abilities.

My Target audience is focused on teenage females, ages 13-18 who play sports or consider themselves to be athletes. I chose to focus on females rather than males to address the fact that girls deal with stress based on their emotions rather than logic or action.

From my research, I found interesting insights. For example, 87.9% of the surveyed participants answered yes when asked, “Do you feel that being injured affects your own or your peers mental & emotional state?”

When asked asked what is the biggest challenge they face while being injured, the results stated:

51.7% fear of losing skills and abilities

48.3% fear of making injury worse & watching teammates from the sidelines

Additionally I found that 75.8% of high school and middle school female athletes are not aware of any mental health resources available to them, and those that did were only aware of resources provided by their school. Nothing is provided for them directly through their sport.

I chose to follow a colorful yet more feminine color scheme to appeal to girls of all sports and interests. The design style was chosen after conducting interviews and user testing with girls who felt that many workout apps out now can be “too mature” and “boring” for them. However I did also receive feedback that creatures and cartoons can be found to be too “childish.” So my goal was to create a set of illustrated characters to add to the playful design theme but wouldn’t overwhelm the interface by making it feel child-like is hopes that it would be appealing to both middle school and high school aged athletes. After my final round of user testing, I received comments such as, “having an app like this would have helped me keep a more positive mindset, and I think it would have been rewarding to see my physical progress.”

My design solution is GAMEFACE, a training app meant for teenage girl athletes who are injured to rise back to recovery. Through the use of the app’s schedule and daily tasks feature, athletes are able to create a timeline based around their projected recovery date and watch as they continuously track their own progress and stay motivated. Users are also able to engage with the social feed that allows them too see what workouts their teammates and even famous athletes are participating in. These specific features allow the athletes to continue to grow as individuals while also connecting with their team in a new ways that they didn’t previous to their injury.

Engage with the GAMEFACE app mock-up