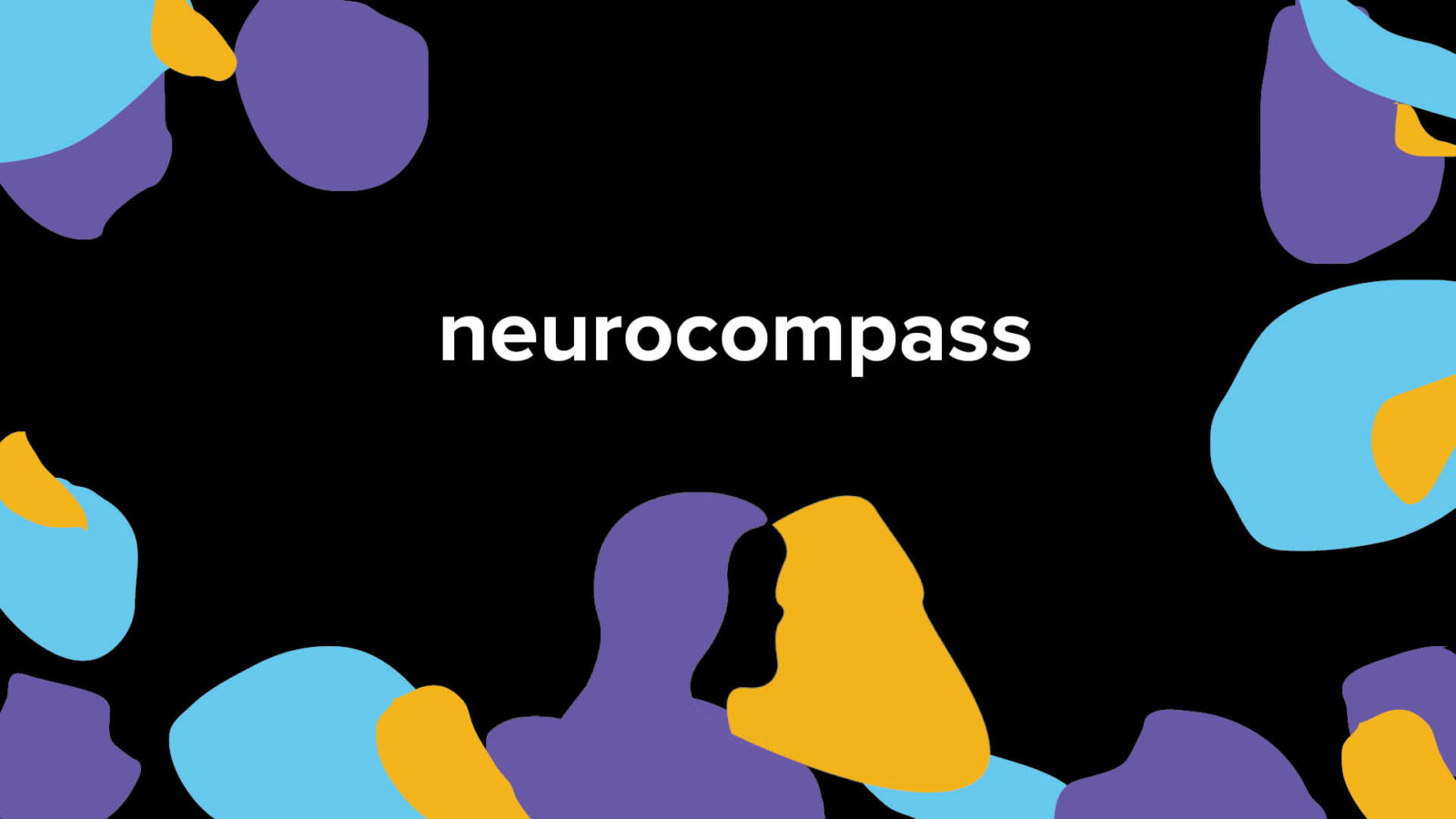 Cis-Males are 3x more likely to be diagnosed with ADHD than Cis-Females. Parents are not equipped with the right tools to observe the behavior of their child. This often leads the child to feel low self-esteem, have sleeping issues ect. long into adulthood.

Neurocompass is an easy and useful app that helps parents learn about ADHD and advocate for their child. The app allows users to clearly understand the mental, emotional and physical states that correlate with ADHD and receive a wide breadth of potential avenues that their child could be successful in.

Parents with children ages 12-17 that believe that their child inhabits ADHD symptoms .

My three methods of research are expert interviews with psychiatrists, psychologist, teachers, and occupational therapists . The second is semantic differential, learning the experience of people who have ADHD and their relationship with their support system and the third personal inventories to show thoughts and emotions of parents using my design.

When interviewing professionals who are in direct communication with children who have ADHD on a daily occurrence, it was discovered that anxiety and depression were diagnosed first especially in females, before resulting in a diagnosis of ADHD. However, every single interview spoke that symptoms presented equally in both people who identify as female and male. Observations included missed instruction, the consumption of caffeine relaxes them and one suggestion that was common throughout my interviews was that if we normalize it, the behavior, mental state ect, it will help children understand themselves better.

20% of the participants have ADHD and were diagnosed within the age range of 12-17. Within the information given, it was discovered that they believe that others view boys having more stereotypical symptoms like fidgeting and hyperactivity meanwhile believing that females display more internal symptoms like executive dysfunction and distractedness. When asked if caffeine like coffee makes them sleepy or more relaxed all but one participant said yes.

When asked to describe their experience with ADHD, there was an overlap on these keywords. Including bad with saving money, and impulsiveness. ADHD to them was more than a casual problem and a disorder that even affects their speech. None of which they can help stop.

The non-ADHD side said that boys displayed symptoms more, and only 64% had any general knowledge of ADHD. Symptoms including hyperactivity and difficulty focusing , but noted by the majority that it was over-diagnosed, and not something to fix.

Place when testing my prototype, my target demographic was parents, since they will be the ones that the design is intended for. Most of my participants stated that the app was easy to follow and use and the information was not too overwhelming that would turn off a user from using my design. When asked if they had negative feelings while using my design, almost all  said no .

When asked why one participant said the app had a clean design so the information wasn’t cluttered. One drawback was someone who wasn’t a parent and had ADHD said that some of the terminology was glazed over- and I wanted to preface that the app showed the basic knowledge quiz and any knowledge is for people who might not have ADHD and are for parents who don’t know to an extensive amount on ADHD. I got the suggestions to have my quiz buttons to not be letters but instead be bubble shapes for an easier touch accessibility.

My personal favorite question was what stood out for them? Most said the color palate, but one said the ASMR slide. It made me realize that the information I have on the app, brings a new and fresh take on ADHD and is simple use and learn from like accessing ASMR videos for their child. Not every parent knows about ASMR and it is a great way to dip your toe into the world of ADHD.