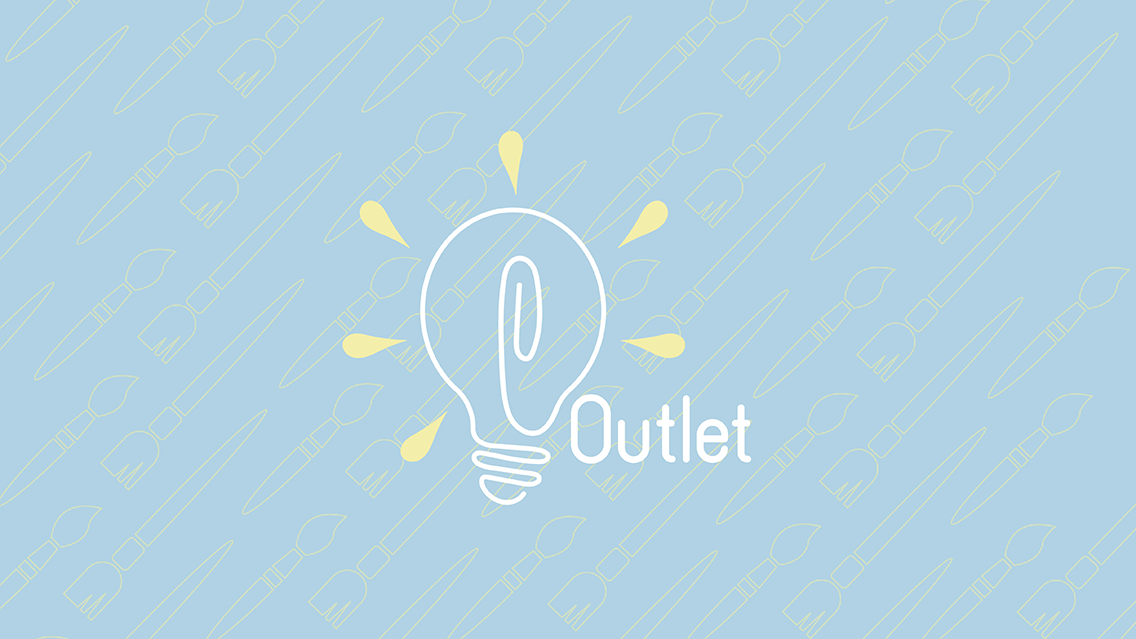 I am a person who enjoys helping people in anyway possible, be it from the smallest of actions to the largest. And the main area that I wanted to help people was their creative ability.

For many adults between the ages of 20-34 who are not already involved in an artistic field of work or have an artistic hobby consider themselves to be uncreative or to have the inability to produce creative work. This mindset stems from the fact that people with this belief regularly compare their selves to other people who regularly make creative pieces, which comes from the mindset known as the fear of failure. Where peer judgement can be highly deprecating to an individual and the belief they are not good at or lack the necessary skills for their project can prevent them from expanding their abilities. I want to diverge from this mindset by being able to show to people that every person has the capacity to be creative.

“How could people ages 20-34, living in Dayton OH, easily and effectively complete a small project that is fulfilling to them?”

My target audience now has a platform that they can subscribe to and make creative projects that will help to inspire them and to allow them to feel fulfilled in their endeavors.

To gather research I focused on three main methods. I completed a literature review, I sent out a survey, and conducted a focus group.

When conducting my literature review my goal was to gain a better understanding of why certain people refrain from doing or participating in creative activities, what tactics have been employed to combat this in daily life and work life, and the work ethics of creatives compared to non-creatives.

Ten sources were analyzed, containing primarily academically peer-reviewed articles, journals, and books. And from these sources the primary trends that appeared throughout were that most people find that a sense of failure is the primary reason to not create. This was generally defined as failing in front of others or feeling their work is a failure and being judged for it. While also people who do projects alone tend to have greater confidence than when doing the same activity around others, unless it is a group that they feel equal to their peers.

I created a survey with four different sections. One was aimed towards creatives and another towards non-creatives. The non-creatives section was then further separated into questions asking about hypothetical situations and activities and the likelihood of participating in them. While the creatives section was devoted to asking about their hobbies and the environments they tend to work within. I collected 21 responses on my survey and had a total of 19 questions. I had 57.14 percent of participants were non-creatives while 42.86 percent were creatives.

There many trends that appeared from the collected data, most notably for the non-creatives was 58.3 percent found activities that contained total creative control the most Intimidating and that 41.7 percent stated the fear of failure was the primary reason for not doing a creative activity. While for creatives 100 percent of participants had a hobby and of those hobbies they involved creative activities. Additionally 55.56 percent preferred to do these hobbies at home and alone.

This collected data strongly correlated with the information that had been found within my literature reviews. Showing that a design solution that reduced intimidation, removed levels of control from the user, and helped to build their skills was necessary to the overall design.

The reason for conducting a focus group this early on in the research phase was to narrow down my choice on a potential final design solution, from the already collected information I had three potential solutions that would radically shift the project outcome. These solutions consisted of a subscription box service, an app, or a public workshop / workspace.

The focus group consisted of six individuals who fell within my audience age range and location. These six individuals then were walked through each initial design concept where rough design imagery was used to demonstrate what the outcomes could potentially look like and what the solution accomplish.

From this session it was determined that the subscription box service would be the outline for the final design solution, as it was the only solution that was met with outwardly positive responses and had the most engaging conversation throughout the discussion.

Throughout the design process, my goal was to make sure my final design solution had an approachable non-intimidating visual and content that would allow users to feel comfortable when creating while feeling fulfilled once finished. This was designed with non-creatives in mind as the design solution was to inspire people to create and be comfortable with what they create. This became the the driving force behind this project as my personal goal was to be able to help others through the skills and means I have at my disposal that capitalized on it in an effective manner.

The concept for Outlet began with the name for the design. This came from the idea of wanting a simple one to two word name that was easy, simple, and memorable similar to other subscription services such as Blue Apron or Hello Fresh. I wanted to avoid any and all usage of the words box, crate, or subscription as the naming convention is cliche and generally lacks inspiration which would counter the efforts the design solution was trying to provide.

The name Outlet itself came from the idea of wanting to harness the idea of doing a comfortable and enjoyable task and so it stems from the phrase “creative outlet” where people are putting effort into a task to focus and express their creative energy, emotions, and thoughts just like the phrase. The imagery used for the design follows this similar line of thought where the image of a lightbulb was used as a play on the term outlet, meaning both the phrase and the electrical device, and a lightbulb being a common image used to identify an idea or concept. While the paper clip on the inside represents the filament for the lightbulb and reflects the craft aspect of the design.

The general imagery and color palette adhere to the idea of approachable and non-intimidating visuals as no overly complicated or loud patterns and designs are used, instead simple line work and pastel colors are used to produce a calming effect in the visuals. Offering a soft design approach to otherwise rigid geometric structure of the subscription box.

The key components of the design, specifically the Instruction Manual and Idea Pad, were influenced by my research and focus group as one of the major aspects of my goal was to offer a controlled environment where creative control was not entirely in the hands of a user, but instead was there as an option if the user did not want to adhere to the guidelines provided to them. The idea was to offer suggestions and advice where possible that users could divert from the intended design of the craft while offering inspiring utilities to help bolster their skills and ease their fears when believing they were unable to complete a craft effectively.

The last phase of this project was conducting user testing. I wanted feedback from people who were non-creatives who had little to no experience when working on crafts. The testing consisted of a group of four non-creative individuals who fell within my age range for my audience. These were people who were not a part of the previous focus group and were given the Instruction Manual and Idea Pad and were asked to complete the task within the guide and read through the Idea Pad. Each individual took varying times to complete the task, but each were successful in their efforts.

The feedback I received for the design solution was in regards to the length of the Instruction Manual and Idea Pad as the participants felt that the content inside could have been expanded upon more as to them the Instruction Manual in particular could have used more to flesh out some of the concepts and skills being built up. If I were to revisit this project this would be my primary focus as during the designing of this project it was difficult to gauge a common length for the printing process that accounted for all potential crafts and themes. This aspect would be fleshed out more by experimenting with different page lengths and playing with blank pages to see if the pacing, cost, and technique used would be realistic to implement in a final real world design.

Outlet is a subscription service that is designed to help non-creatives be inspired to do creative crafts while bolstering their skills to help better improve their confidence and ability to create. The subscription service works by providing monthly themes and crafts that range from a large selection of activities from painting to writing to plant care. The service allows users to customize their subscription by being able to select levels of difficulty for the craft and deciding whether they want to do only a single craft for each month or have the craft change every month along with the theme.

Included in every monthly box of Outlet is three Instruction Manuals and Idea Pads which are dependent on the levels selected by subscribers. The Instruction Manual guides subscribers through the monthly craft allowing users to decide to follow the craft exactly as outlined by our service or offer suggestions on how to change the craft to fit their liking. The Idea Pad offers advice and suggestions on how to improve the skills focused on for the month’s craft while also being a baseboard to gain inspiration by offering suggested ideas or areas that subscribers can explore to gain additional inspiration or ideas.