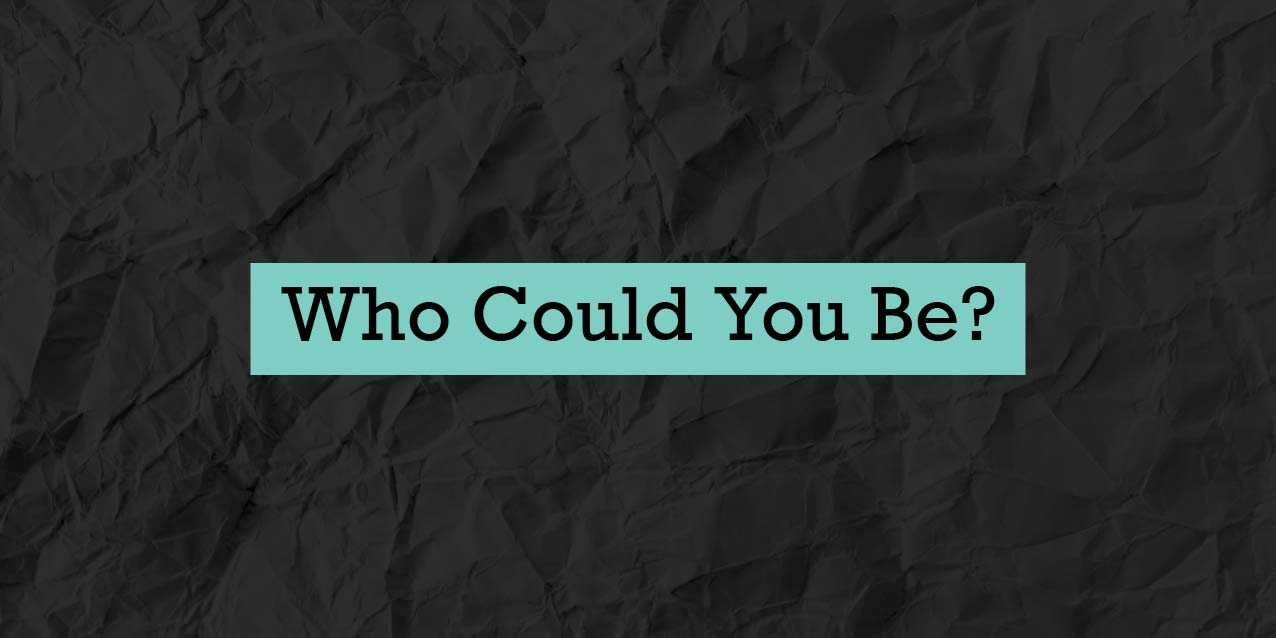 In our society, we have a lot of ideas surrounding gender that complicate how we view ourselves and others. There are ideas on how bodies should be, how people should present, how we should feel, etc. With so many expectations, it can be daunting to explore gender and I decided to focus my final project in on that difficulty.

After much deliberation, I settled on my question:

What kind of obtainable resource would be most effective in inspiring self-reflection on gender through introducing queer theory, deconstructing gender, and encouraging self-acceptance?

My project will be successful if even one person walks away with a new or more comprehensive way of thinking about gender.

I reached out to people who already identified as not-cis and asked them a series of questions about their experience questioning their gender, with an emphasis on the resources that were helpful or detrimental to them. I had three main findings.

I met with three scholars at Miami University who specialized in Gender Theory and/or Queer theory. We discussed their take on resources, how to avoid obvious mistakes I could make, and pre-existing work I should look to for inspiration. They had several suggestions that I kept in mind.

For this round, I provided each interviewee with a series of pictures and words. First, I had them organize the items into two categories: what they would and what they wouldn’t want to see in a gender exploration resource. Then, I had them design an idea for a resource (including its tone, color, art style, and form) from the items I provided them (except for one interviewee that wrote in a few of their own words). I asked questions when appropriate to get a general idea about why they organized things as they did.

The bulk of the process was writing, basing the content off my interview insights and baseline queer theory. Once the first draft was written, I moved it into an Adobe XD file to block out what content would fall on what page, what content would be made bigger, and what content would be supplemented with graphs/imagery. My next step was to decide how textures would be incorporated, which I decided t use to add a level of visual interest without sacrificing the typical form of a book. Color, graphs, and typography followed swiftly.

To test out my design, I printed one of the interactive spreads, along with the informational pages that went with it, and gave them to five separate participants to gauge their responses. I chose the pages I was most uncertain about, but I was pleasantly surprised by the positive feedback I received. The main critique I got was that the participants wanted more space designated for self-reflection.

Read through the Full PDF